Warning: "continue" targeting switch is equivalent to "break". Did you mean to use "continue 2"? in /homepages/29/d203955307/htdocs/allwoodc/courier/wp-content/plugins/social-networks-auto-poster-facebook-twitter-g/inc/nxs_functions_engine.php on line 175
 Coolest Libraries Ever | Allwood Courier ↓
Home Menu ↓
Home→Featured Site→Coolest Libraries Ever 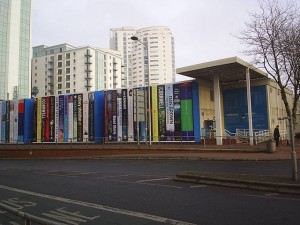 Coolest Libraries in the World

Libraries that are Overwhelming

List of the most unique, coolest and fun looking libraries.

The Library of Trinity College Dublin serves Trinity College and the University of Dublin. It is the largest library in Ireland and, as a legal deposit or “copyright library”. The Library is the permanent home to the famous Book of Kells. 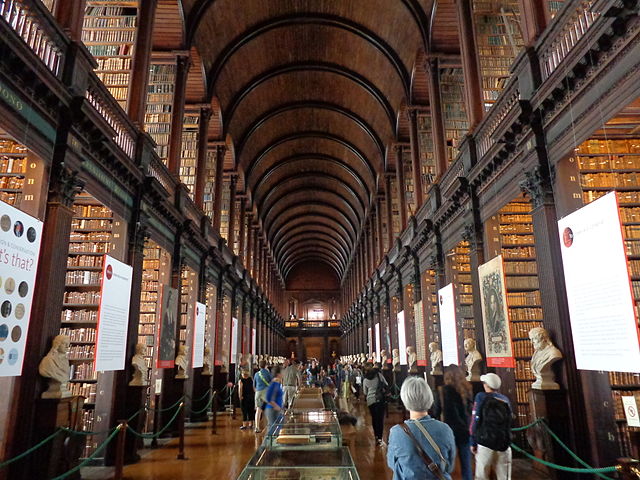 The Long Room in the Old Library, Trinity College

The Kansas City Public Library is a public system headquartered in the Central Library in Kansas City, Missouri 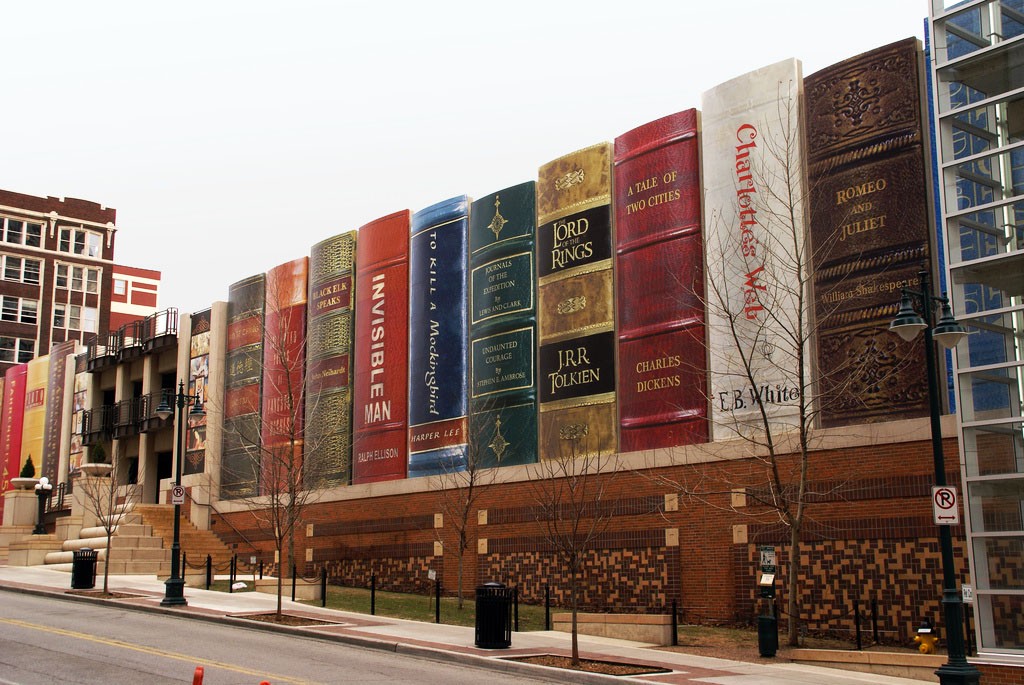 
Melk Abbey is a Benedictine abbey above the town of Melk, Lower Austria, Austria, on a rocky outcrop overlooking the Danube river, adjoining the Wachau valley. 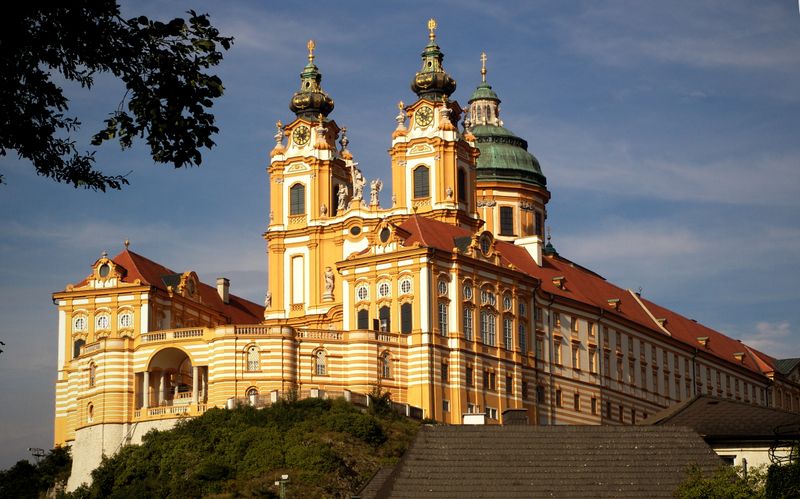 The abbey was founded in 1089 when Leopold II, Margrave of Austria gave one of his castles to Benedictine monks from Lambach Abbey. A monastic school, the Stiftsgymnasium Melk, was founded in the 12th century, and the monastic library soon became renowned for its extensive manuscript collection. The monastery’s scriptorium was also a major site for the production of manuscripts. 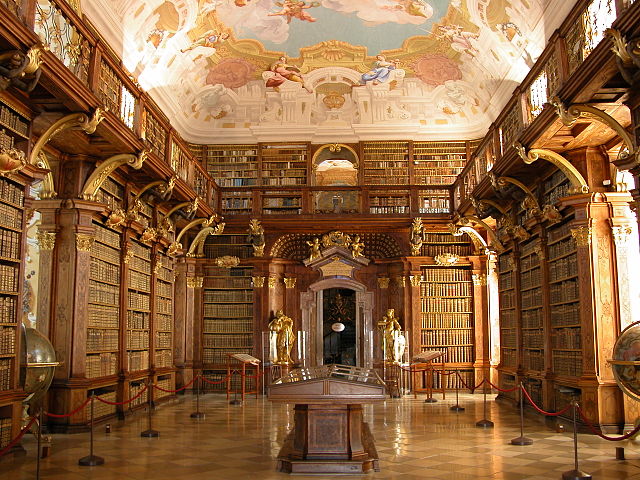 Spain Library Park, Parque Biblioteca España is a library park located in the Santo Domingo Savio neighborhood of Medellín, Colombia. It is named after the country of Spain, whose government helped fund the project through the Spanish Agency for International Development Cooperation. The library is noted for its architecture. Its three buildings are meant to resemble black stones that are illuminated at night. 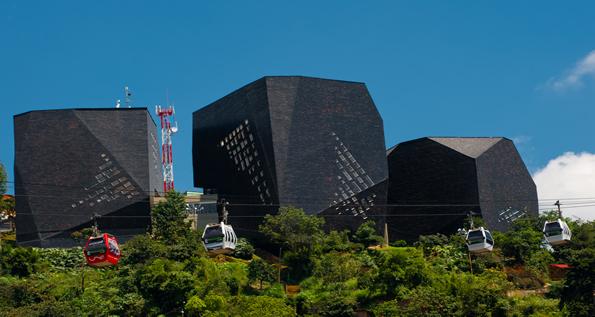 Safe Haven Library was the result of a two-week-long workshop with 15 students from the Norwegian University of Science and Technology under the watchful eye of TYIN and the NTNU professors. A few themes stand out: simple, modern construction with local materials, the creation of small, private nooks for personal space, and lots of little children. 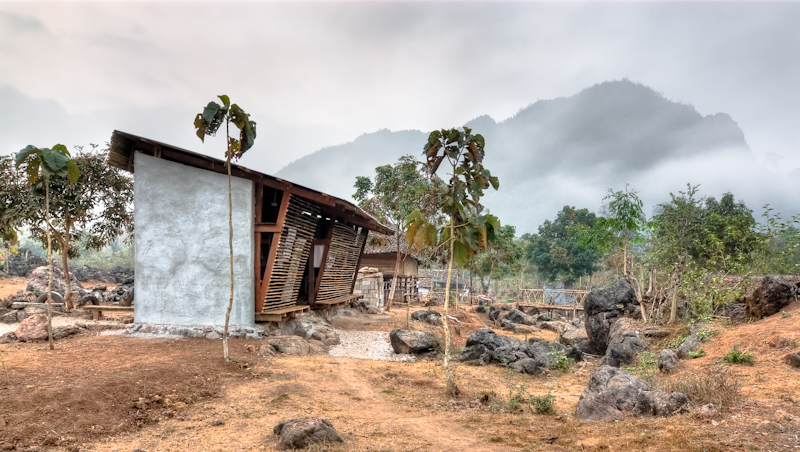 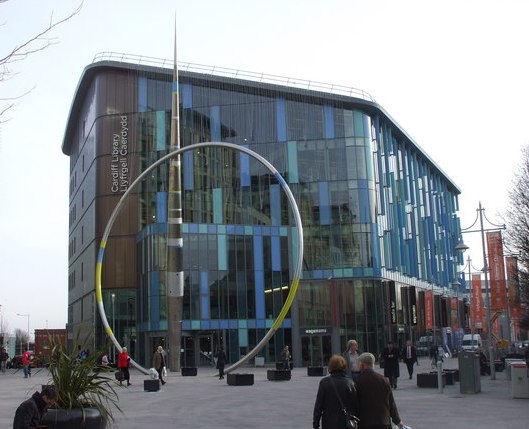 The Alliance sculpture in front of The Cardiff Central Library. 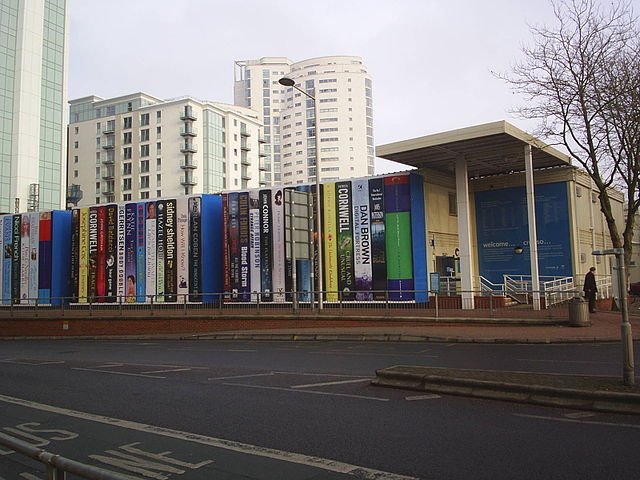