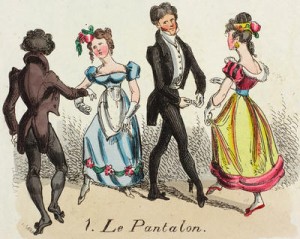 The Glasgow Looking Glass was the world’s first comic book, first printed 188 years ago. The original first edition had been under lock and key in the Glasgow offices of the venerable printing firm that produced it, John Watson and Co, after being stumbled upon at the Barras Market. Now the company has decided to present a copy to the Glasgow University. 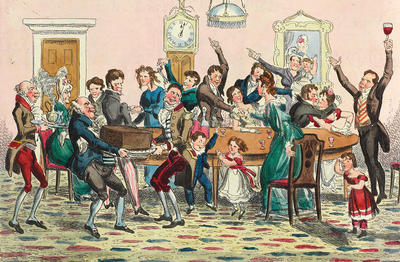 According to Joe Fisher’s Glasgow Encyclopedia, The Glasgow Looking Glass was unique among the city’s periodicals at that time. It was, says Fisher, a “lavishly illustrated satirical magazine published fortnightly in the form of a four-page lithographically produced broadsheet”. 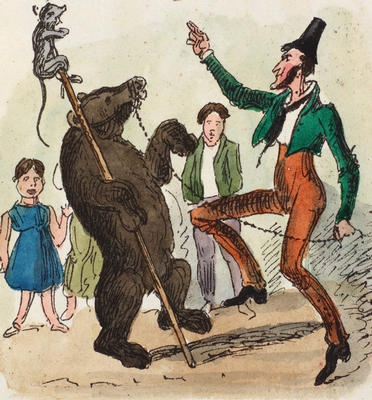 The magazine was the work of English draughtsman William Heath (1795-1840), who had arrived in Glasgow to paint some large panoramas, as was fashionable at the time. Fisher said Heath depicted items of current Scottish, English and European news along with “graphic illustrations of the manners, fashions, politics and eccentricities of all levels of Glasgow society”.

Many of his illustrations give an account of the appearance of Glasgow almost 200 years ago, including “douce Glasgow folk” at play in the Clyde. The comic is believed to have run to 18 editions issued at fortnightly intervals between June 1825 and June 1826. After just five editions, the title was changed to The Northern Looking Glass to reflect subjects of a wider national interest. 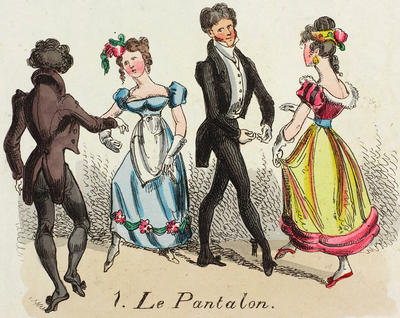 More info at The Glasgow Story.