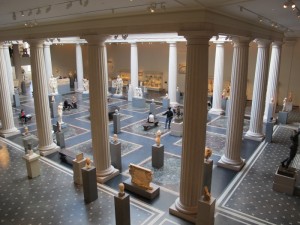 The Metropolitan Museum of Art, located in New York City has one of the best Greek and Roman collection. The MET’s collection contains more than 17,000 objects. The Greek and Roman collection dates back to the beginning of the museum, the museum’s first accessioned object was a Roman sarcophagus, still on display. Though the collection concentrates on items from ancient Greece and the Roman Empire, these historical regions represent a wide range of cultures and artistic styles, from classic Greek black-figure and red-figure vases to carved Roman tunic pins. Highlights of the collection include the monumental Amathus sarcophagus and a magnificently detailed Etruscan chariot known as the “Monteleone chariot“. 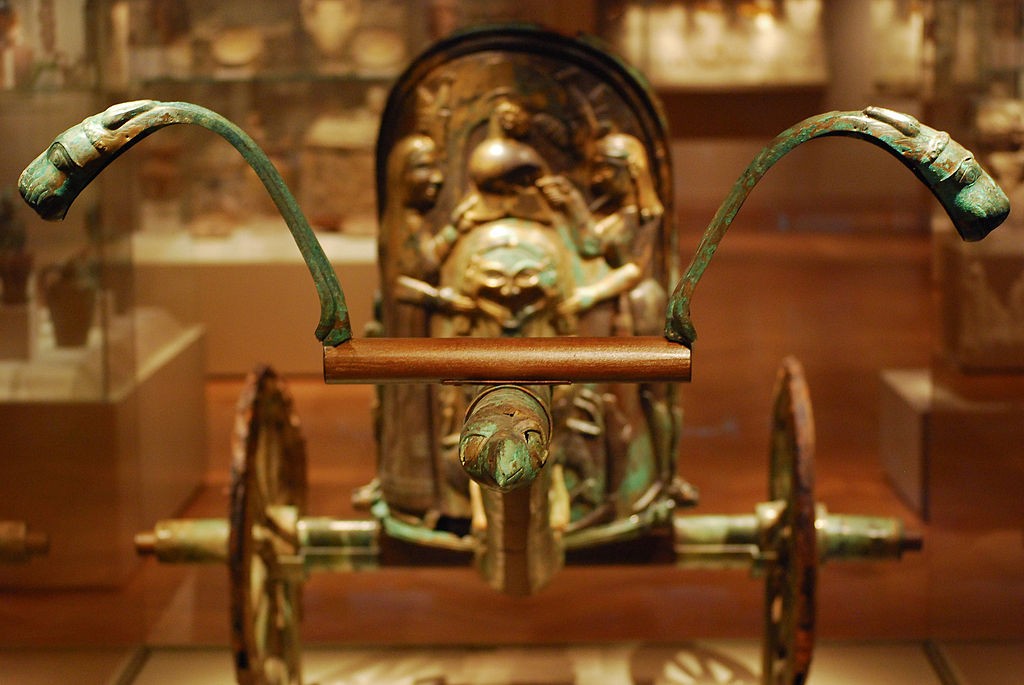 The Monteleone chariot is an Etruscan chariot dated to c. 530 BC.

The Museum’s collection of Greek and Roman art comprises more than seventeen thousand works ranging in date from the Neolithic period 4500 B.C. to the time of the Roman emperor Constantine’s conversion to Christianity in A.D. 312. 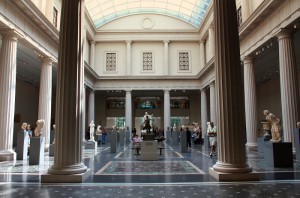 The Greek and Roman galleries reveal classical art in all of its complexity and resonance. The objects range from small, engraved gemstones to black-figure and red-figure painted vases to over-life-size statues and reflect virtually all of the materials in which ancient artists and craftsmen worked: marble, limestone, terracotta, bronze, gold, silver, and glass, as well as such rarer substances as ivory and bone, iron, lead, amber, and wood. The strengths of the collection include painted Greek vases, Greek grave reliefs, Cypriot sculpture, marble and bronze Roman portrait busts, and wall paintings from two villas on the slopes of Mount Vesuvius, one at Boscoreale and the other at Boscotrecase. 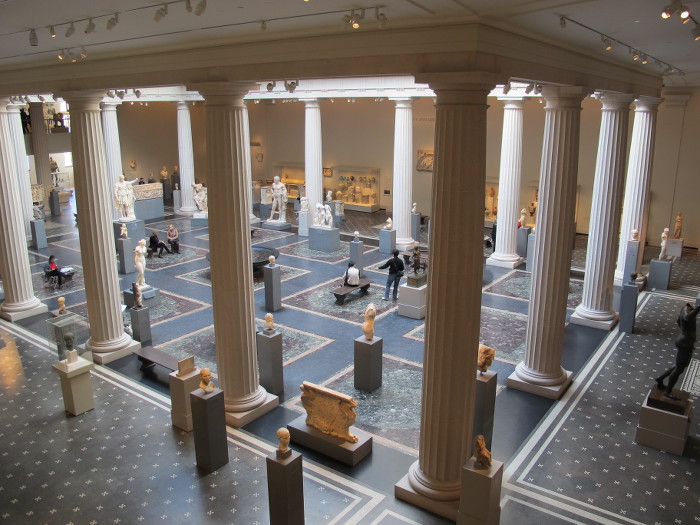