Warning: "continue" targeting switch is equivalent to "break". Did you mean to use "continue 2"? in /homepages/29/d203955307/htdocs/allwoodc/courier/wp-content/plugins/social-networks-auto-poster-facebook-twitter-g/inc/nxs_functions_engine.php on line 175
 Images – Expo 67 | Allwood Courier ↓
Home Menu ↓
Home→Images→Images – Expo 67

The 1967 International and Universal Exposition or Expo 67, as it was commonly known, was a general exhibition or World’s Fair held in Montreal, Quebec, Canada, from April 27 to October 29, 1967. It is considered to be the most successful World’s Fair of the 20th century. It had the most attendees to that date and 62 nations participating. It also set the single-day attendance record for a world’s fair, with 569,500 visitors on its third day.

Expo 67 was Canada’s main celebration during its centennial year. The fair was originally intended to be held in Moscow, to help the Soviet Union celebrate the Russian Revolution’s 50th anniversary; however, for various reasons, the Soviets decided to cancel, and Canada was awarded it in late 1962. 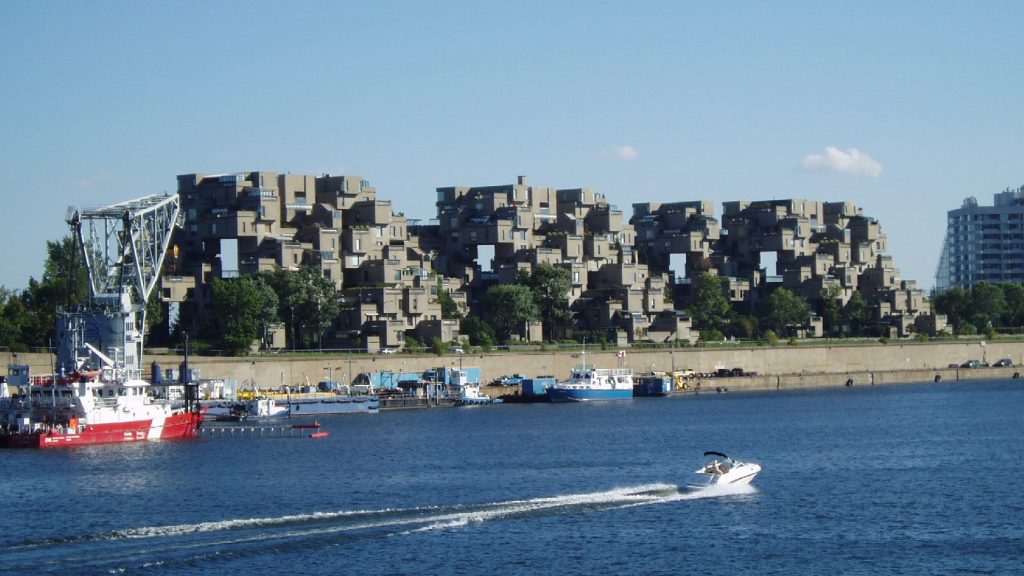 Wiki Commons has many more Images of Expo 67 Here.

Expo 67 – The World Fair, whose theme was Man and his World, was held in Montreal, Quebec, Canada, from its official opening ceremonies on April 27 – to its closing on October 29, 1967. The grounds holding the fair were located on three joined sites, the Saint-Helen and Notre-Dame islands, and the Cité du Havre. Most of the buildings have been dismantled and the islands that hosted the exposition have become part of Parc Jean-Drapeau.


Design for a Fair: The United States Pavilion at Expo ’67 Montreal

An invitation to Canada that all will want to see and many will wish to accept, presented in impressions of Expo 67 and of Montréal, the host city, at the liveliest and most exciting moment in its history.