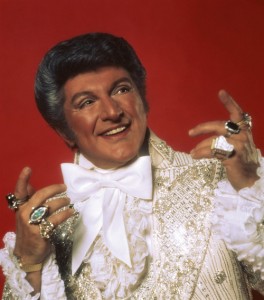 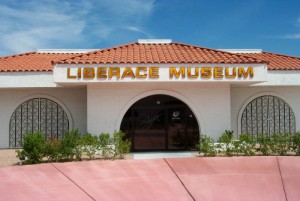 The legendary Liberace Museum Collection is soon to return to the spotlight.

An unprecedented team of curators, preservationists and historians are joining forces with famed designers, strategic partners, and the most trafficked and elegant properties, in the most visited city in the world. All are determined to bring the legacy of Mr. Showmanship to its pinnacle of public exhibition, at a degree of interaction never before seen. 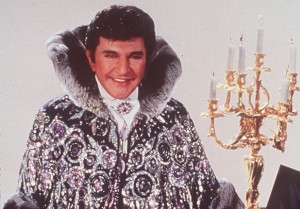 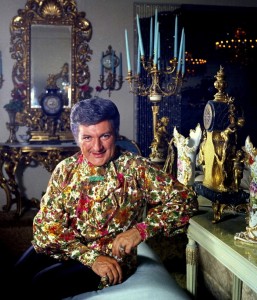 Władziu Valentino Liberace (May 16, 1919 – February 4, 1987), mononymously known as Liberace, was an American pianist and entertainer.

A child prodigy and the first generation son of working class immigrants, Liberace’s career spanned four decades of concerts, recordings, television, motion pictures, and endorsements. At the height of his fame from the 1950s to the 1970s, Liberace was the highest-paid entertainer in the world, with established residencies in Las Vegas, and an international touring schedule. Liberace embraced a lifestyle of flamboyant excess both on and off stage, and acquired the sobriquet “Mr. Showmanship”. Liberace was recognized during his career with two Emmy Awards, six gold albums and two stars on the Hollywood Walk of Fame. 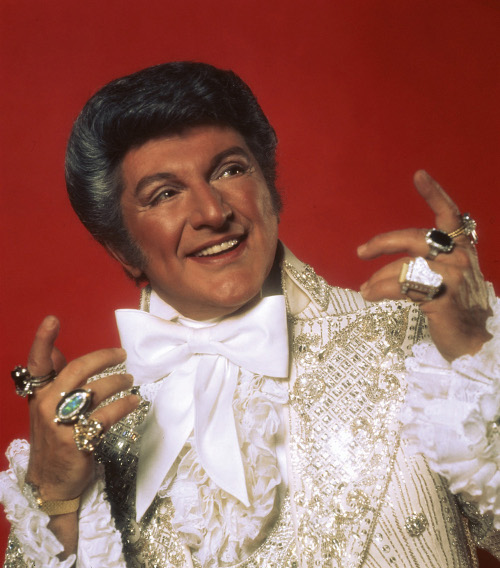 Worth over $110 million at the time of his death, Liberace bequeathed the bulk of his estate to his scholarship foundation, but his official museum closed its doors in 2010 due to an economic downturn. In November 2013, a few dozen of his famous costumes and cars went on display for a six-week period at the Cosmopolitan Las Vegas in an exhibition titled “Too Much of a Good Thing Is Wonderful”, Liberace’s unofficial motto, and an often-used one liner from his act.