What is Maker Space?

A makerspace is a community center that provides technology, manufacturing equipment and educational opportunities to the public. Many Libraries are creating makerspaces.

A library maker space is a designated area in a library where patrons of varying ages can work together, alone, or with librarians on special projects. These spaces often give community members access to tools or technology that are not easily accessible in their homes or to purchase. The goal of a maker space is to allow patrons to learn through experimentation. Library maker spaces do not require specified areas any pre-existing space can be modified and worked with to better suit the needs of its makers. It is more about the intentions of the makers than about the physicality of the space itself. 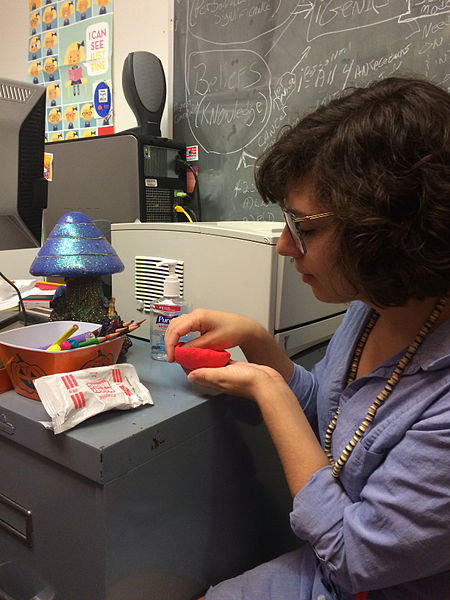 Makerspaces allow community members to design, prototype and manufacture items using tools that would otherwise be inaccessible or unaffordable such as 3-D printers, digital fabrication machines and computer-aided design (CAD) software. Makerspaces are typically funded by membership fees or through affiliations with external organizations, such as universities, for-profit companies, non-profit organizations and libraries.

The free exchange of ideas and resources is a central tenet of makerspaces. Often, members of different makerspaces will collaborate on projects and share knowledge at gatherings known as build nights or open-house days.


To See what a great makerspace looks like, take a tour of Mt. Elliott maker space. 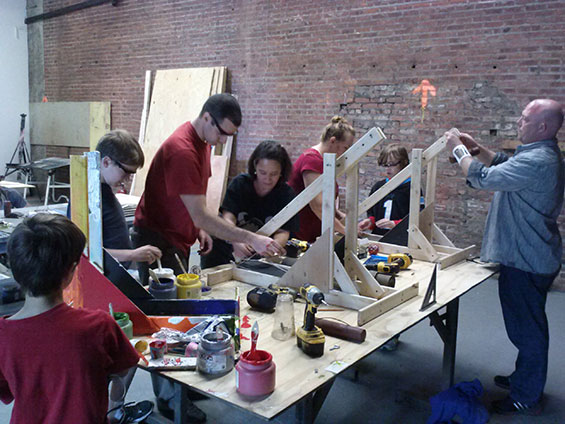 What To Include in a Library Makerspace