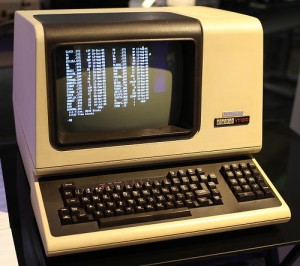 Called “The Living Computer Museum “because the vintage computer hardware and software is fully functional. The Living Computer Museum collection presents the meaningful milestones in the evolution of computers and how people use them. The collection was assembled by Microsoft cofounder Paul G. Allen as a way to preserve the history that put him and Bill Gates on the path to founding the company.

The LMC also has a beautiful Wikimedia Commons Site. Does your organization?

The collection demonstrates the evolution and growth of computing: increasing capabilities coupled with decreasing size and cost. It is a story of easier access to information, as machines once reserved for governments, corporations and universities gave way to computers we now call “personal” and beyond, to the tablet and smartphone that now dominate the information landscape.

Nearly all the computers in the LCM collection are interactive and conversational. Some were intended to serve one user at a time, while others provided a shared resource for dozens or even hundreds of concurrent users. But they all share one characteristic: They answer a question as soon as you ask it.

The SDS Sigma series was a series of computers that was introduced by Scientific Data Systems in 1966. The first machines in the series were the 16-bit Sigma 2 and the 32-bit Sigma 7; the Sigma 7 was the first 32-bit computer released by SDS. At the time the only competition for the Sigma 7 was the IBM 360. 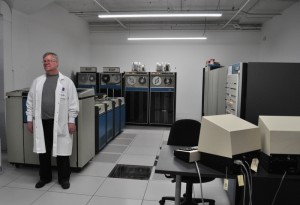 The Sigma series was commercially retired in the 1970s when Xerox, which bought SDS in 1969, left the mainframe computer business

The VT100 is a video terminal that was made by Digital Equipment Corporation (DEC). Its detailed attributes became the de facto standard for terminal emulators to emulate

It was introduced in August 1978, following its predecessor, the VT52, and communicated with its host system over serial lines using the ASCII character set and control sequences (a.k.a. escape sequences) standardized by ANSI. The VT100 was also the first Digital mass-market terminal to incorporate “graphic renditions” (blinking, bolding, reverse video, and underlining) as well as a selectable 80 or 132 column display. All setup of the VT100 was accomplished using interactive displays presented on the screen; the setup data was stored in non-volatile memory within the terminal. The VT100 also introduced an additional character set that allowed the drawing of on-screen forms. 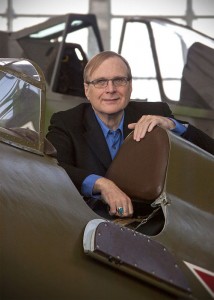