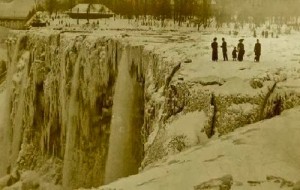 When you look at the mighty Horseshoe Niagara Falls, it’s difficult to imagine any force strong enough to stop this gigantic rush of water – yet it is on record that Mother Nature did stop the flow of Niagara Falls, back in 1848.

In March of that year, local inhabitants, accustomed to the sound of the river, were greeted by a strange, eerie silence. Niagara Falls had stopped! For thirty long, silent hours, the river dried up and those who were brave enough walked or rode horses over the rock floor of the channel. Then, with a roar that shook the foundations of the earth, a solid wall of water, cresting to a great height, curled down the channel and crashed over the brink of the precipice. Niagara Falls was back in business to the immense relief of everyone.

News traveled slowly in those days but the explanation finally came. High winds set the ice fields of Lake Erie in motion and millions of tons of ice became lodged at the source of the river, blocking the channel completely until finally a shift in the forces of nature released it and the pent up weight of water broke through. 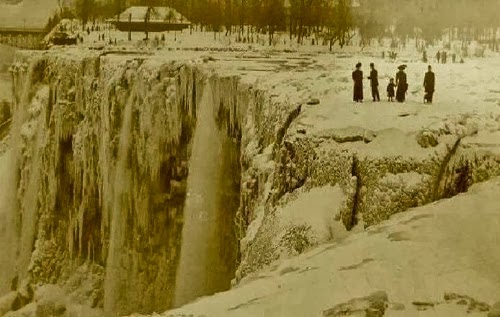 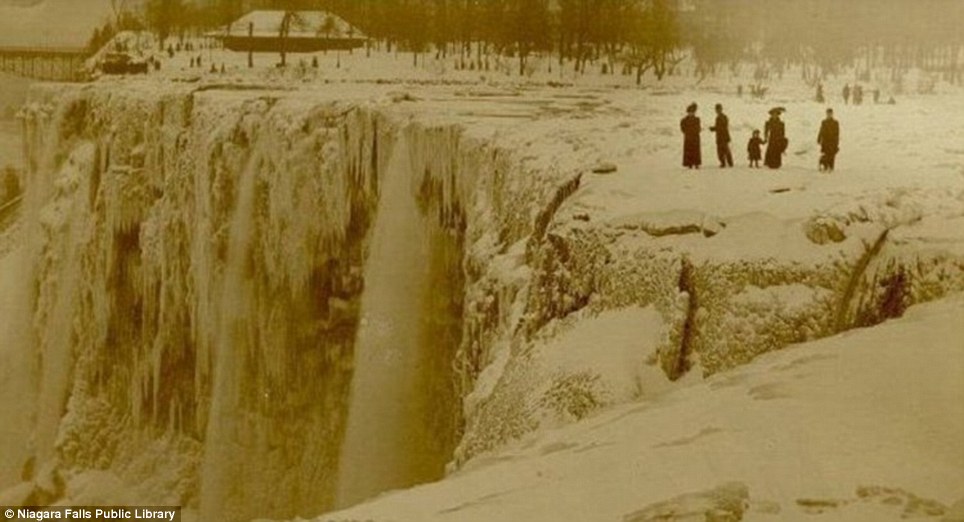