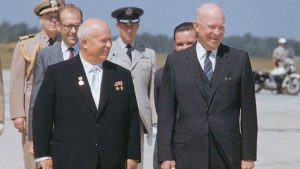 Dwight David “Ike” Eisenhower – October 14, 1890 – March 28, 1969, was the 34th President of the United States from 1953 until 1961, and the last U.S. President to have been born in the 19th century. He was a five-star general in the United States Army during World War II and served as Supreme Commander of the Allied Forces in Europe. He was responsible for planning and supervising the invasion of North Africa in Operation Torch in 1942–43 and the successful invasion of France and Germany in 1944–45 from the Western Front. In 1951, he became the first Supreme Commander of NATO. 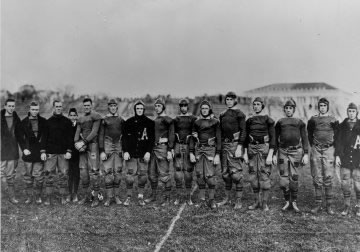 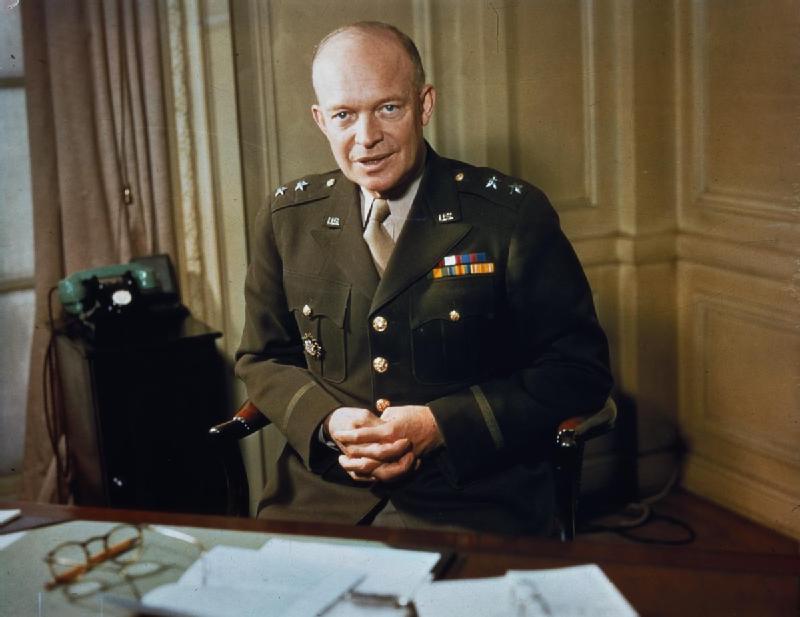 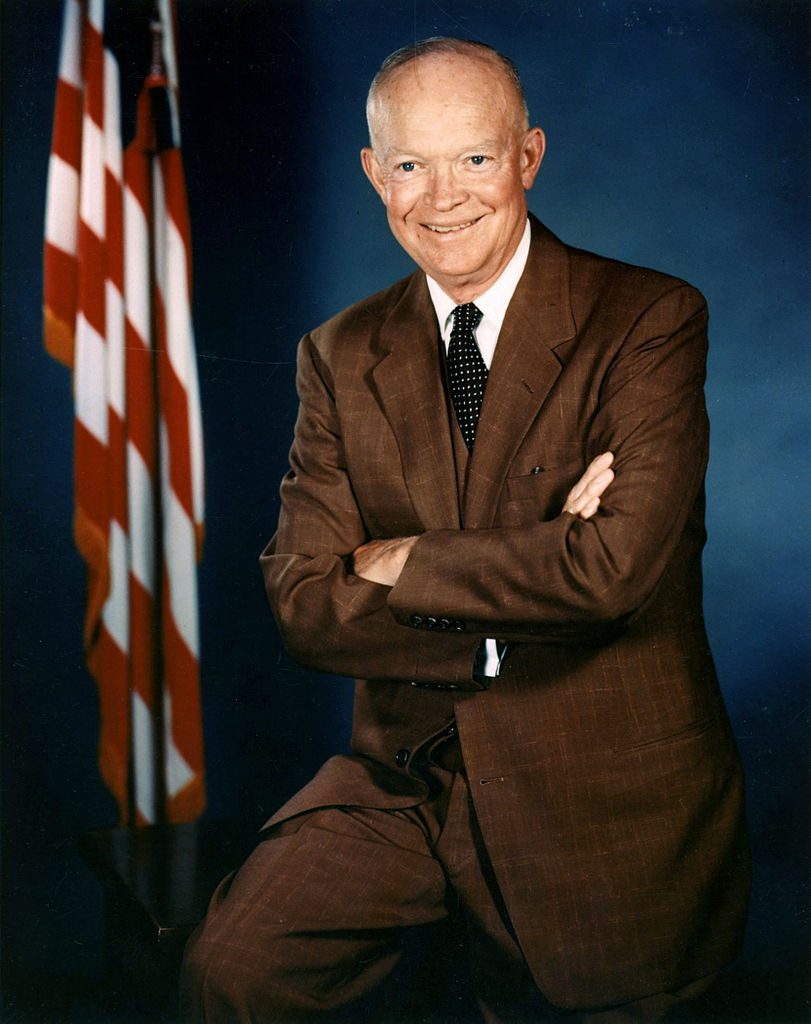 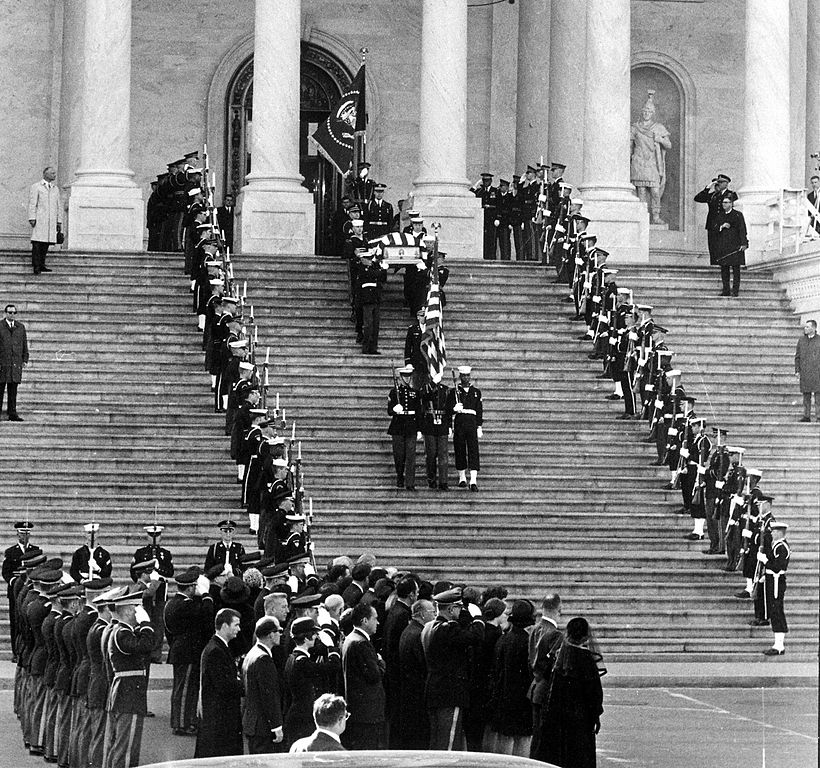