Warning: "continue" targeting switch is equivalent to "break". Did you mean to use "continue 2"? in /homepages/29/d203955307/htdocs/allwoodc/courier/wp-content/plugins/social-networks-auto-poster-facebook-twitter-g/inc/nxs_functions_engine.php on line 175
 Profile Susan B. Anthony | Allwood Courier ↓
Home Menu ↓
Home→Profile→Profile Susan B. Anthony 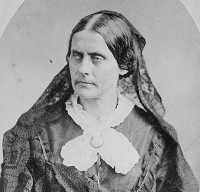 Profile of the Social Reformer Susan B. Anthony

Born on Feb. 15, 1820, in Adams, Mass., Susan B. Anthony was a pioneer crusader for the woman suffrage movement in the United States and president of the National American Woman Suffrage Association. Her work helped pave the way for the Nineteenth Amendment to the Constitution, giving women the right to vote. 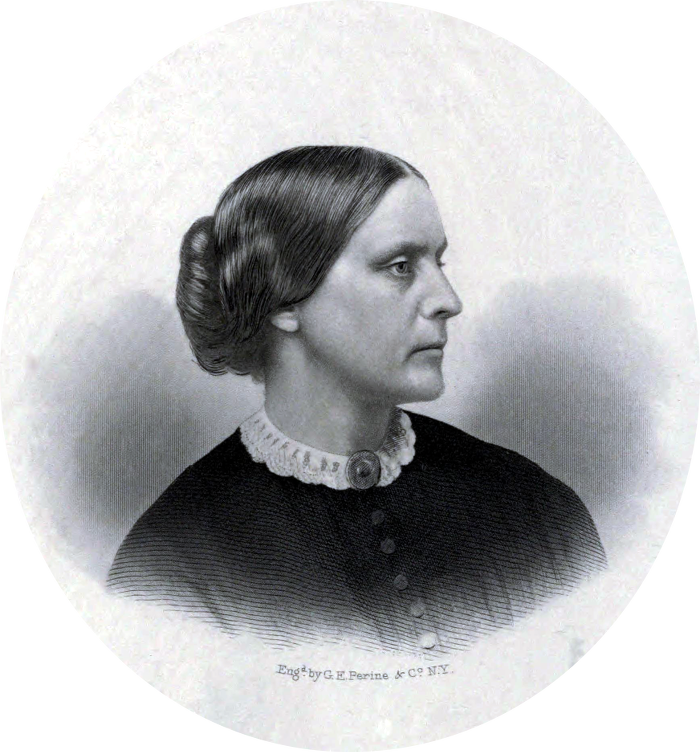 Susan Anthony grew up in a politically active family. They worked to end slavery in the abolitionist movement. She was also part of the temperance movement, which wanted the production and sale of alcohol limited or stopped completely. Anthony was inspired to fight for women’s rights while campaigning against alcohol. She denied a chance to speak at a temperance convention because she was a woman. Anthony later realized that no one would take women in politics seriously unless they had the right to vote.


Along with activist Elizabeth Cady Stanton, Anthony founded the National Woman Suffrage Association in 1869. Around this time, the two created and produced The Revolution, a weekly publication that lobbied for women’s rights. Later the pair edited three volumes of History of Woman Suffrage together. 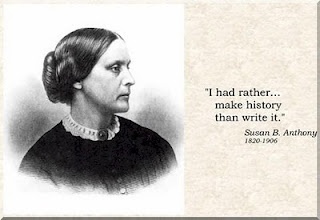 In the early 1880s, Susan B. Anthony published the first volume of History of Woman Suffrage, a project that she co-edited with Stanton, Ida Husted Harper and Matilda Joslin Gage. Several more volumes would follow. Anthony also helped Harper to record her own story, which resulted in the 1898 work The Life and Work of Susan B. Anthony: A Story of the Evolution of the Status of Women.

Even in her later years, Anthony never gave up on her fight for women’s suffrage. In 1905, she met with President Theodore Roosevelt in Washington, D.C., to lobby for an amendment to give women the right to vote. Anthony died the following year, on March 13, 1906, at the age of 86, at her home in Rochester, New York. According to her obituary in The New York Times, shortly before her death, Anthony told friend Anna Shaw, “To think I have had more than 60 years of hard struggle for a little liberty, and then to die without it seems so cruel.”

It wouldn’t be until 14 years after Anthony’s death, 1920 that the 19th Amendment to the U.S. Constitution, giving all adult women the right to vote, was passed. In recognition of her dedication and hard work, the U.S. Treasury Department put Anthony’s portrait on dollar coins in 1979, making her the first woman to be so honored. 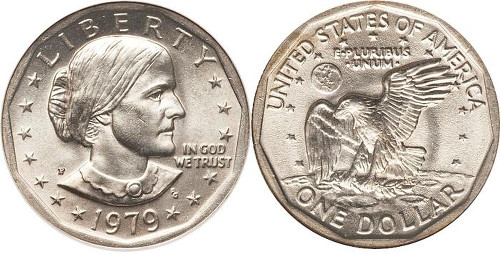 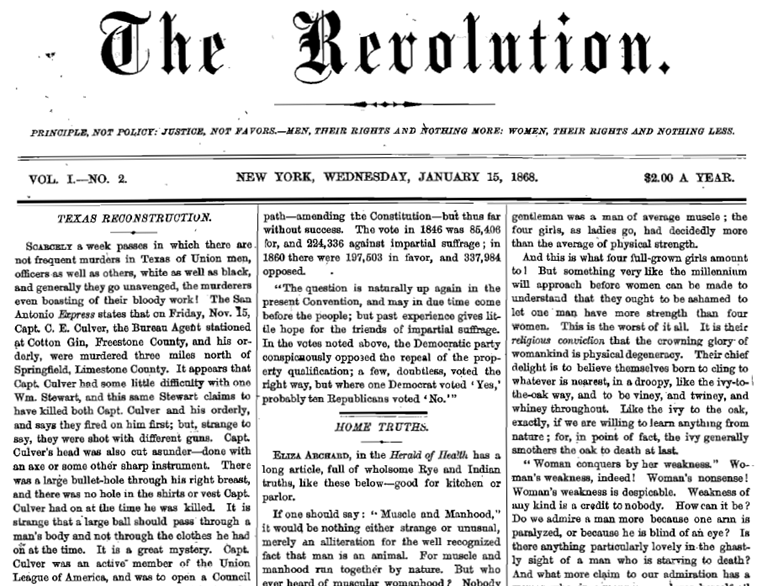 The Revolution was a newspaper established by women’s rights activists Susan B. Anthony and Elizabeth Cady Stanton in New York City. It was published weekly between January 8, 1868 and February 17, 1872. With a combative style that matched its name, it primarily focused on women’s rights, especially suffrage for women. It also covered other topics, however, such as politics, the labor movement and finance. Anthony managed the business aspects of the paper while Stanton was co-editor along with Parker Pillsbury, an abolitionist and a supporter of women’s rights. 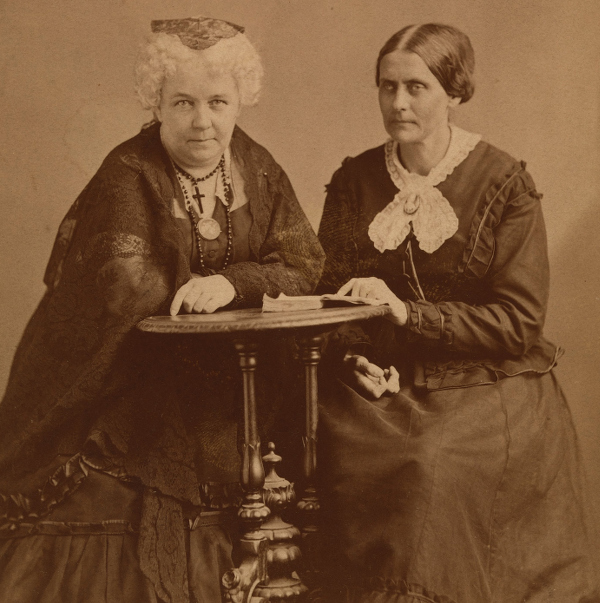 Despite its short life, The Revolution played an important role in the development of the women’s rights movement by helping it break out of the marginal position that it was being pushed into by the political upheavals created by the Civil War. It confirmed the status of Stanton and Anthony as prominent public figures whose outspoken and often controversial statements helped to thrust the topic of women’s rights forcefully into the national conversation It provided them with a means for expressing their views within the women’s rights movement at a time of sharp disagreement about its direction. It strengthened their wing of the movement and helped to prepare the way for an organization, the National Woman Suffrage Association, to represent it.

In 1872, Anthony was arrested by the U.S. deputy marshal for voting in the presidential election. She was tried and convicted in 1873, despite her eloquent citation of the 14th Amendment to the Constitution, which guarantees privileges of citizenship to “all persons born or naturalized in the United States.” She was fined but refused to pay the penalty. She used the arrest and subsequent conviction as a platform to reach a wider audience, sacrificing her reputation and potentially her freedom for the cause of justice.

Anthony spoke these words at her 86th birthday celebration in 1906. Throughout her lifetime, she had traveled throughout the United States and Europe, delivering up to 100 speeches a year advocating women’s rights. She passed away one month after giving her final speech. Adult American women were granted the right to vote by the 19th Amendment 14 years later.


Susan B. Anthony’s persistence, passion and unwavering dedication to her beliefs effected a change in American society that she did not live to see, but her legacy survives in the daily lives of countless women who, today, have a voice.