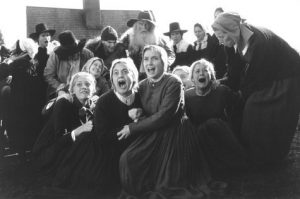 The Crucible is a film version of Arthur Miller’s classic play about Puritan society, the Salem Witch-craft Trials of 1692, and, metaphorically, the Red Scare during the period 1947 – 1956. Miller wrote the screenplay for the movie, giving the film more credibility than most screen adaptations of theatrical works.

The play is a classic of the American stage and one of the premier works of historical fiction in American literature. The film makes Miller’s concepts applicable in terms of metaphor to situations that society faces today. Moreover, the film addresses individual responsibility in terms of honesty, integrity, and forgiveness. 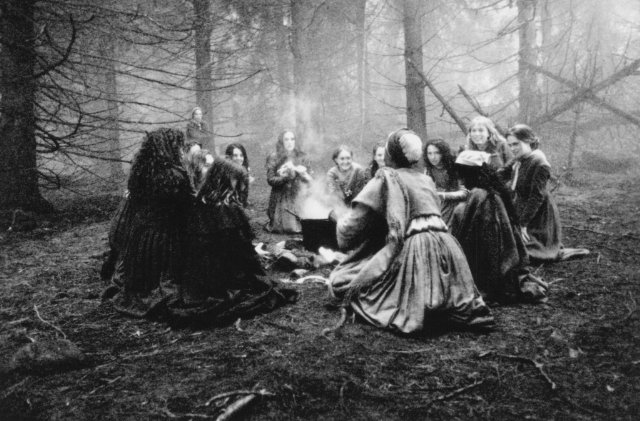 By studying “The Crucible” students of both American Literature and U.S. History will better understand how a frightened society can ignore fundamental beliefs in justice, as well as its own basic principles of the primacy of law. In addition, with the curriculum materials provided by this Learning Guide, students will look at the underlying causes of historical events. Finally, through discussion and writing assignments, students will sharpen skills associated with analysis and persuasion. 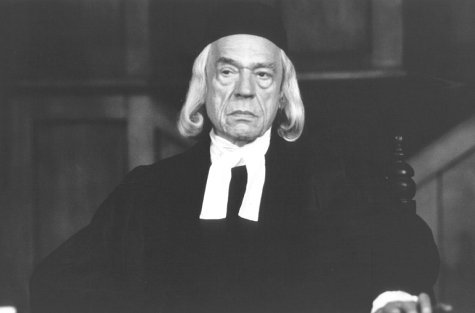 There is some violence, but none as graphic or gruesome as the actual incidents that occurred during the efforts to exterminate witches. 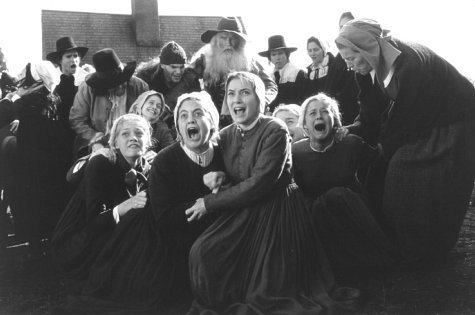 Many people argue that the threat of international terrorism with its fanatic ideology and its chief weapon, the suicide bomber, is much different than threats faced in the past whether from witches or communists. They contend that terrorism cannot effectively be countered without widespread surveillance and restrictions on the rights of the accused. They contend that protection of society requires invasion of privacy and limits on the civil liberties of all citizens. 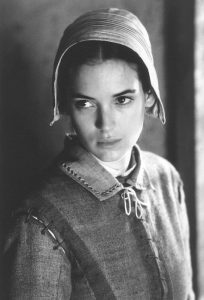 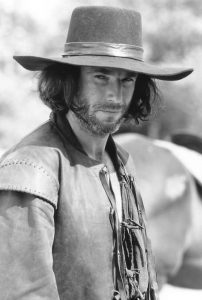