Warning: "continue" targeting switch is equivalent to "break". Did you mean to use "continue 2"? in /homepages/29/d203955307/htdocs/allwoodc/courier/wp-content/plugins/social-networks-auto-poster-facebook-twitter-g/inc/nxs_functions_engine.php on line 175
 The FBI and JFK | Allwood Courier ↓
Home Menu ↓
Home→Images→The FBI and JFK 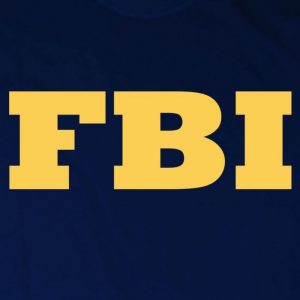 Saving Jackie K is an action-packed adventure about an outlaw team that jumps back in time to save First Lady Jacqueline Kennedy from political assassins.

In reality, her husband John F. Kennedy succumbed to sniper fire as his motorcade rode through Dealey Plaza in Dallas. Although Lee Harvey Oswald was blamed for the crime, most people believe in a broader conspiracy.

Some JFK researchers implicate the Federal Bureau of Investigations (FBI), under the purview of Director J. Edgar Hoover. Would the powerful Bureau mastermind the assassination and effect a wide-ranging cover-up? The FBI conducted its own investigation of the assassination, and corroborated the Warren Commission conclusion that Oswald acted alone. 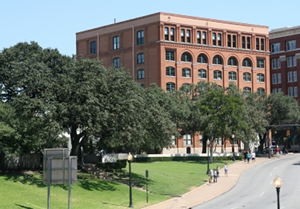 Further, the Warren Commission reported that all the shots fired at Kennedy originated from the sixth floor of the Texas School Book Depository – where Oswald was sighted – and their findings were based on analysis of films and photographs conducted by the FBI and Secret Service.

Others researchers have given accounts of witnesses who claimed to be intimidated or even threatened by the FBI. One man was told that he might get killed if he revealed what he observed in Dealey Plaza during the assassination.

An FBI marksman who tested Oswald’s rifle purportedly could not fire accurately from the snipers perch due to a defective telescopic sight, nor could he fire off the shots in the indicated time-frame. However, both the Warren Commission and the FBI condemned Oswald for the murder.

The fact that Lee Harvey Oswald was able to freely defect to Russia, and then be welcomed back to the US as an avowed Communist has led some authors to speculate he was working for the FBI or the CIA.

Finally, a former Army Intelligence officer published evidence that both the FBI and the CIA had deliberately tampered with Oswald’s files both before and after the assassination. Further, he claimed that they withheld information that might have alerted authorities to the threat Oswald posed to the president in advance.