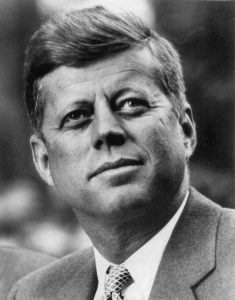 Fifty-three years after the shocking assassination of President John F. Kennedy, the truth may
finally be revealed. 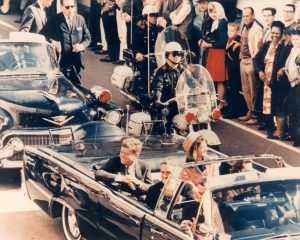 What really happened when JFK was shot in Dealey Plaza on November
22, 1963? The answer may lie in the hands of none other than
conspiracy-theorist-in-chief, Donald Trump. Why is our 45th president in
charge of National Archive documents related to the brutal murder of our
35th?

According to Politico, “Under the
deadline set by a 1992 law, Trump has six months left to decide whether
he will block the release of an estimated 3,600 files related to the assassination that are
still under seal at the Archives.”

If released, will these documents reveal the most explosive conspiracy of the
twentieth century?